What can we do differently: Closing the gaps in paediatric HIV prevention, care, testing and treatment 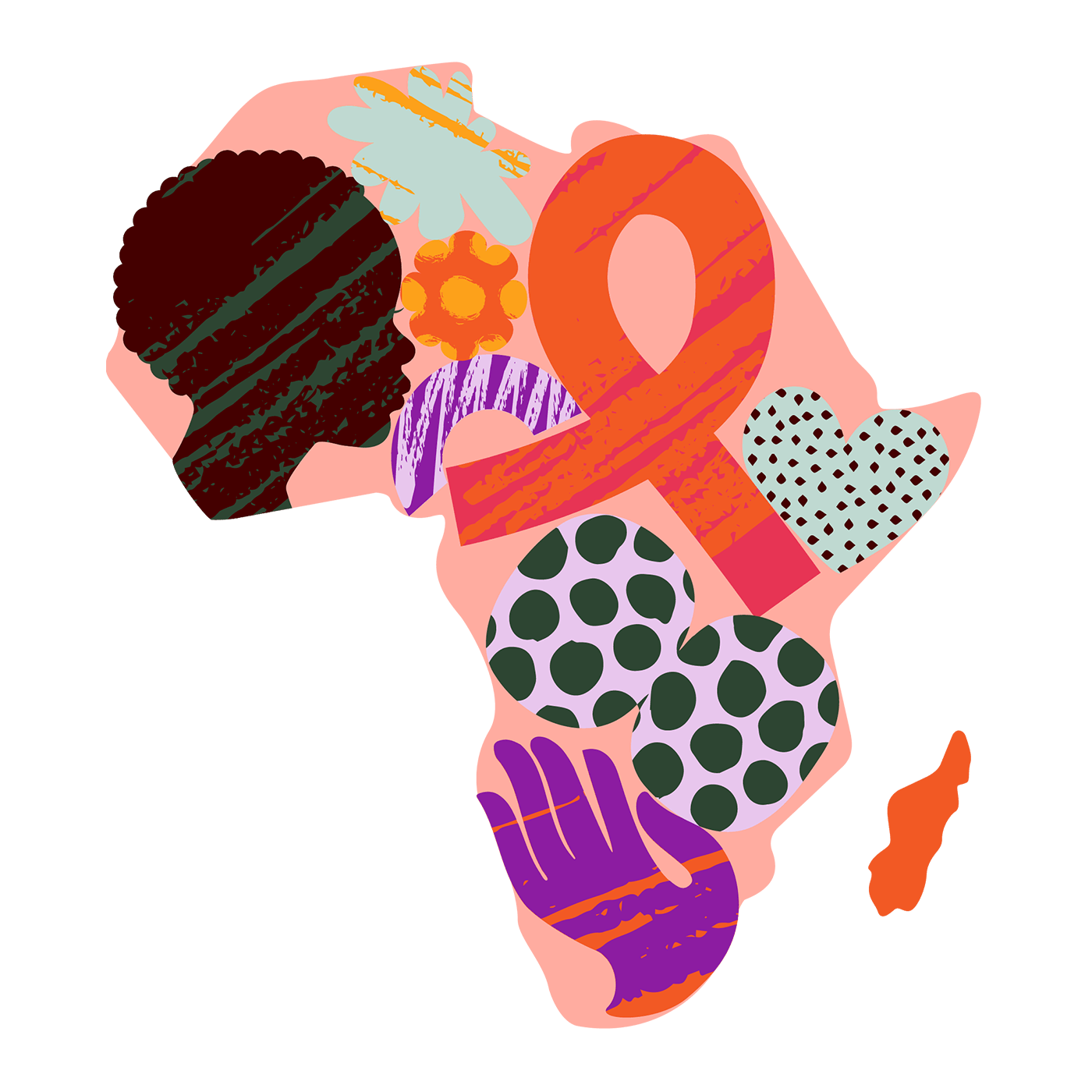 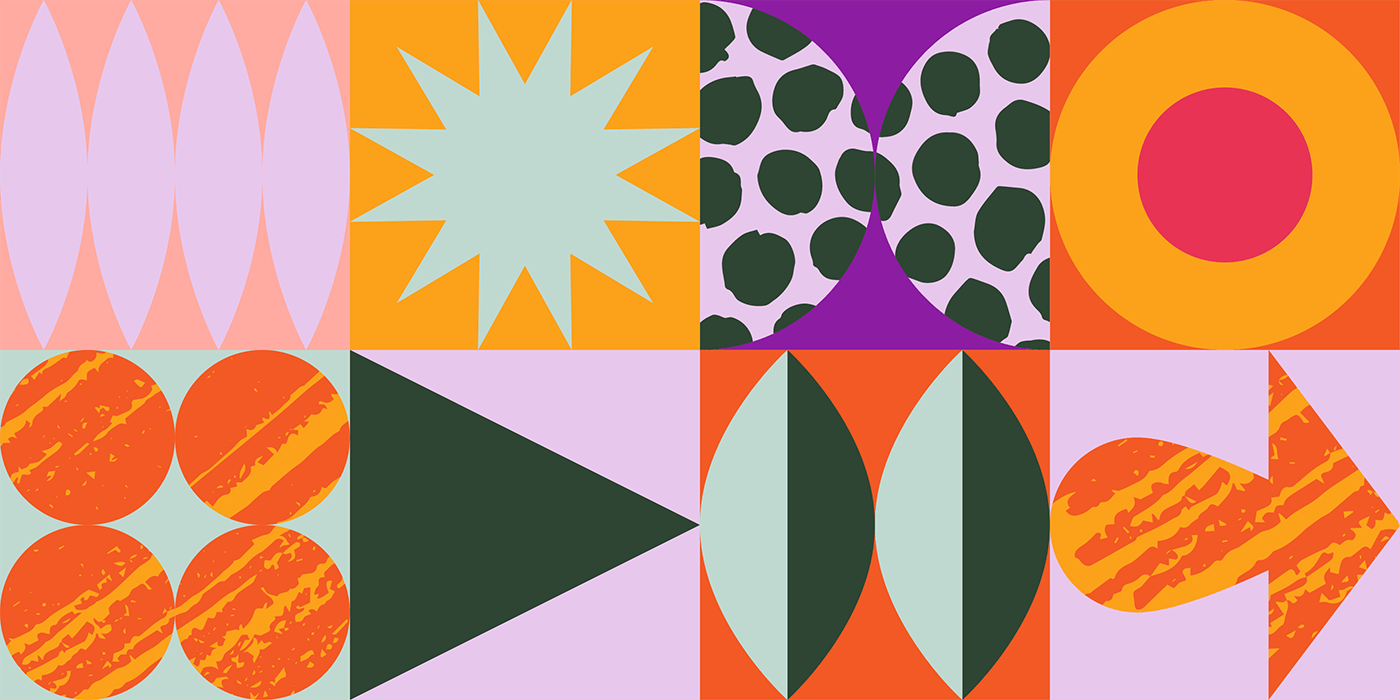 It is yet another exciting moment for me to welcome you to the second edition of the International Pediatric HIV/AIDS Symposium for Africa (IPHASA) 2023! This time round, the meeting will be held as a face to face meeting in Harare Zimbabwe. We are so delighted to meet you in person. With all of us across the globe, rallying behind the newly launched Global Alliance to End AIDS in Children by 2030, the IPHASA 2023 theme is also aligned to this initiative and is, ” What Can We Do Different: Closing the Gaps in Pediatric HIV Testing, Care and Treatment”. We need “TO TURN OFF THE FAUCET, SO THAT WE DO NOT KEEP MOPPING THE FLOOR”. At this year’s meeting, our focus will be to share experience on what we can do differently to improve on the efficiencies in our programs for children living with HIV. We will challenge ourselves on how best we can do more with less and still have great impact. We will exchange ideas on innovative ways to integrate and sustain what we do. The voices of caregivers and health workers will be heard. You do not want to miss this year’s meeting. It is therefore my greatest pleasure to welcome you to IPHASA 2023! 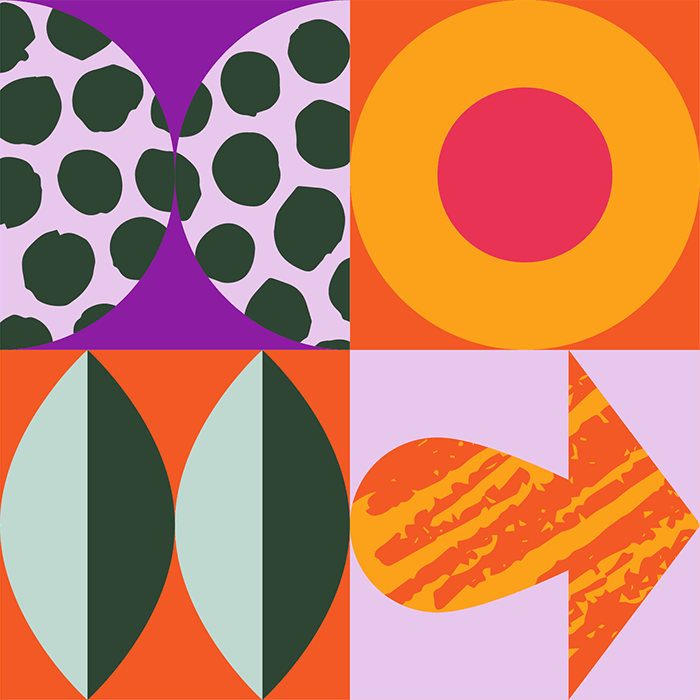 Globally, 1.8 million children younger than 15 years are living with HIV; 150,000 children acquired HIV in 2019 and 95,000 AIDS-related deaths occurred in that year. The African continent is the epicentre of the HIV epidemic, with the biggest burden (89%) of children living with HIV in African countries.

Levels of access to ART vary across Africa, at 61% in the east and south and 23% (the lowest) in the western and central regions. In addition, 13.8 million children worldwide lost one or both parents due to AIDS-related deaths in 2019 and more than 74% of these were in  Africa. These gaps are hampering the path towards achieving the 90-90-90 goals for paediatric and adolescent populations and demand strengthened efforts to improve testing, treatment and retention in the HIV care cascade.

Substantial evidence is generated in the field of paediatric HIV services. However, translation of that evidence into practice for Africa has been a challenge.